Cycling Week has got its knickers in a twist about a piece in the Daily Telegraph today.

The article, by Medical Correspondent Kate Devlin, quotes psychologist Professor Peter Ayton from London's City University. His team found that there were 214 extra casualties (ie injuries, not just deaths) among cyclists on the streets of the UK capital in the six months following the 7/7 bombings as more people took to their bikes. 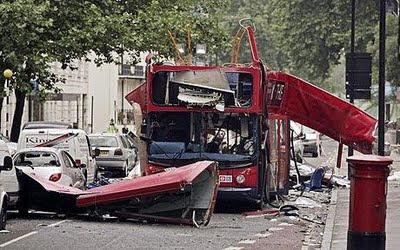 Prof Ayton is quoted as saying: “People avoided things in which large numbers of people were killed at one time and switched to what looked like more innocent methods of travel like bicycling.

“But if you asked which killed more people in the last 10 years in London, international terrorism, or bicycles, the answer would definitely be bicycles.

“People tend to be over weighting the risks of events which tend to be one offs because they kill lots of people in one go.” 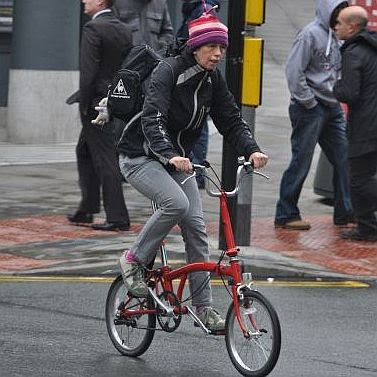 The Telegraph has been regarded by many cyclists as anti-bike, and a number of posters to the paper's web site took them to task on the issue, as has Cycling Week.

However common sense would suggest that thousands of inexperienced cyclists pouring onto the streets is bound to end up with increased accidents. But there is an argument that the more cyclists there are, the safer we will all be...