A Slow Coast Around Britain 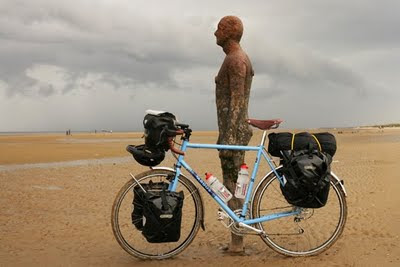 Nick has been cycling the 5,000 miles around the coast of Britain tracking down artisans (from a lobster-pot maker in Cornwall to fashion designer Paul Smith in London) since June. The site features Nick's gorgeous pictures (he's a professional photographer, and boy does it show!) and he's also made mini 'soundslide' documentaries with some of the people he's met. 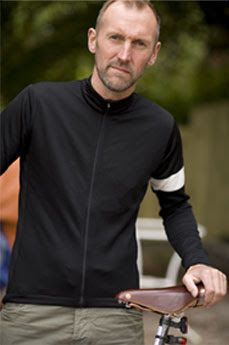 He's now on the final stretch of the ride, almost back to where he started in Bristol. I don't know whether to feel upset that I wasn't there to follow the journey, or glad that I've discovered a treasure-trove to devour over the coming weeks.

Either way, a definite 'chapeau!' to Nick - who has, incidentally, already raised nearly £4,000 for Parkinson's research en route. You can sponsor him here...
at 21:25