I've had my Trek Madone since 2008 (although it's a 2007 model, I bought it in the end of season sale). It's a bike that, once it was properly set up, has been an old friend and has done many thousands of miles, without complaint.

Even if my head might be turned occasionally by younger models, this is a bike I want to keep for years to come. 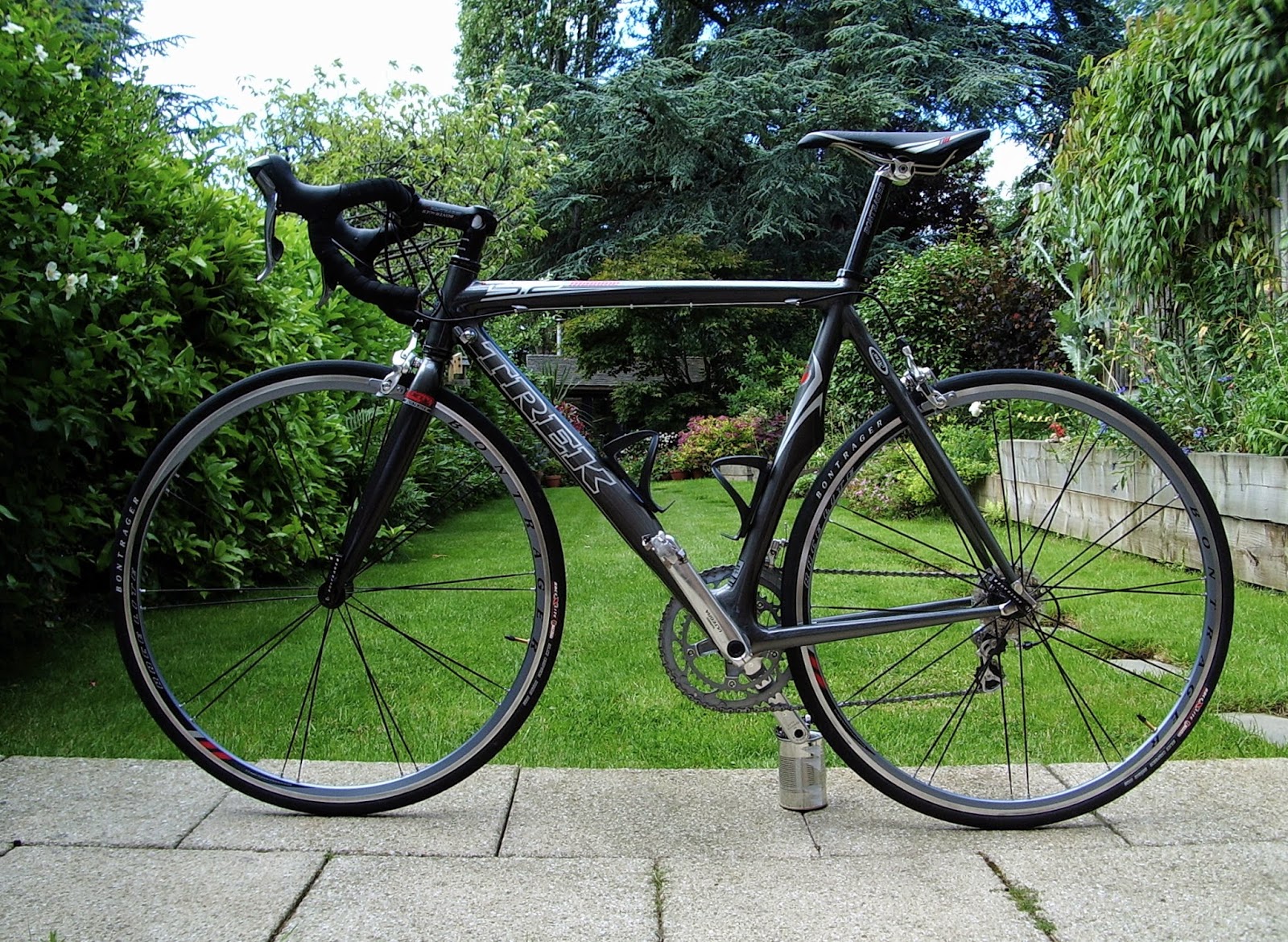 But when I was cleaning the bike thoroughly before taking it on holiday to Wales last week, I noticed a tiny crack in the carbon frame on the drive side.

My first reaction was a despairing sigh...

My Madone dates from a time when the carbon stays were joined to aluminium dropouts, which does seem to offer problems as the two materials are likely to expand and contract at different rates.

Anyway, I took the bike away and had some fantastic rides around where we were staying, near to Aberdovey. 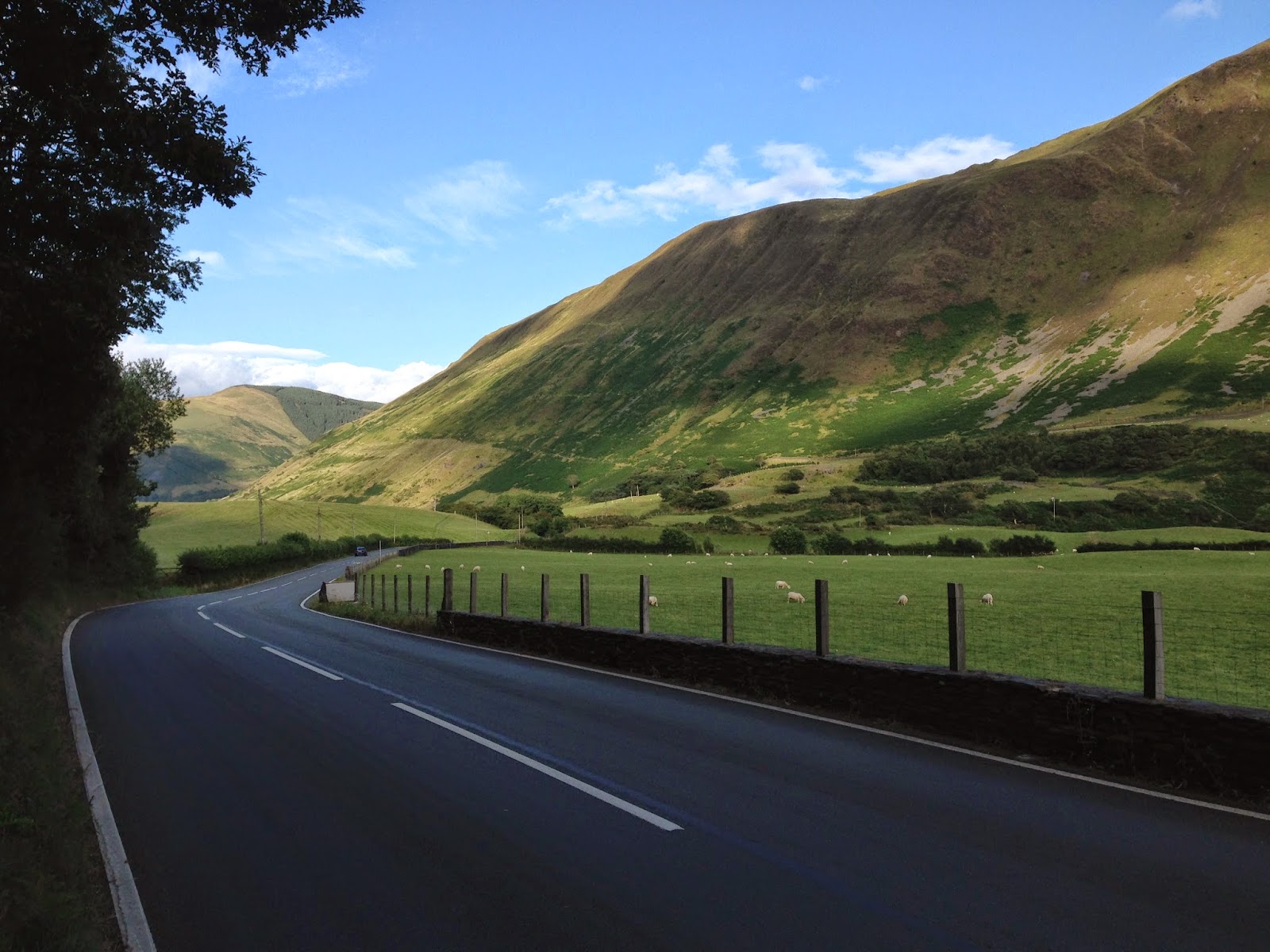 But I was getting worried that if I didn't do something about the frame it might fail spectacularly. Carbon frames can be fixed, but it's not cheap and the results aren't pretty.

But then a hazy memory surfaced: I seemed to remember one of the appeals of the bike when I bought it was that it came with a frame warranty. Sure enough, I went on the Trek web site and the it's true - Trek offer a lifetime warranty for the frame to the original owner!

Having returned from holiday, I've been in touch with the bike shop I bought it from Mike Vaughan Cycles in Kenilworth and they confirmed that the warranty would apply, subject to Trek signing off the frame and me proving that I was the original owner.

That's where I may have a problem. The bike shop don't have a record of the sale from 2008 and I've just moved house and all these kinds of vital paperwork are filed away in a huge pile of boxes. So it looks like I've got some searching to do...

Update (August 12th, 2014):
I've now found the original receipt and the bike frame has been taken in to Mike Vaughan Cycles, so fingers crossed!